There was also a surprise release of our new, original song, “UnFROGettable!” recorded by a Forbidden Broadway star and Olivier Award-nominee vocalist. In addition, Leila Witkin was interviewed  for a radio program and TV appearance. 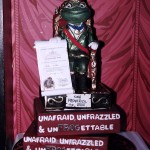 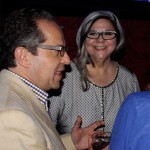 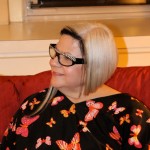 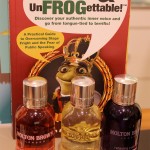 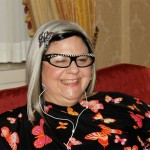 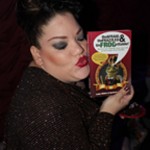 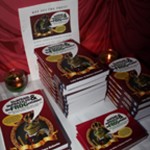 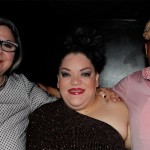 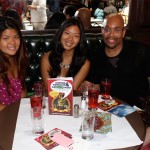 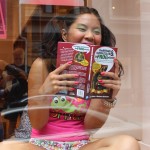 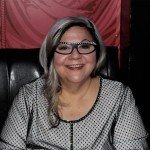 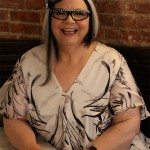 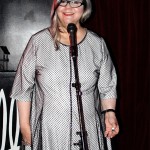 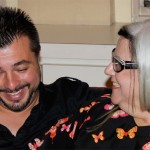 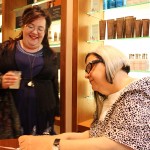 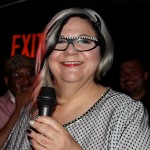 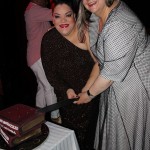 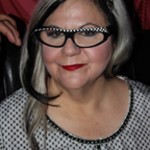